Since its beginning, A.D. Marble has fostered an environment that values the well-being of our employees. Without happy and motivated employees, we would not succeed. We are very proud to provide a workplace that values integrity, respect, and forward thinking.

At A.D. Marble, we understand the importance of balancing work and personal lives. Our culture provides flexibility that allows employees to dedicate time and energy to their families and personal commitments while serving A.D. Marble with the quality performance our clients have come to expect. Our team approach promotes input from everyone involved. We welcome ideas and solutions that make our work efficient while still challenging and enjoyable. The end goal is to meet our clients’ needs and keep our employees happy.

We also understand the importance of civic involvement and giving back to the community at large. We are currently dedicated to organizations such as the March of Dimes, Tookany-Tacony Frankford Watershed, Perkiomen Watershed, and PhilaBundance.

At A.D. Marble, we produce quality work for clients and provide benefits and atmosphere that support our employees’ wellness and long-term success. 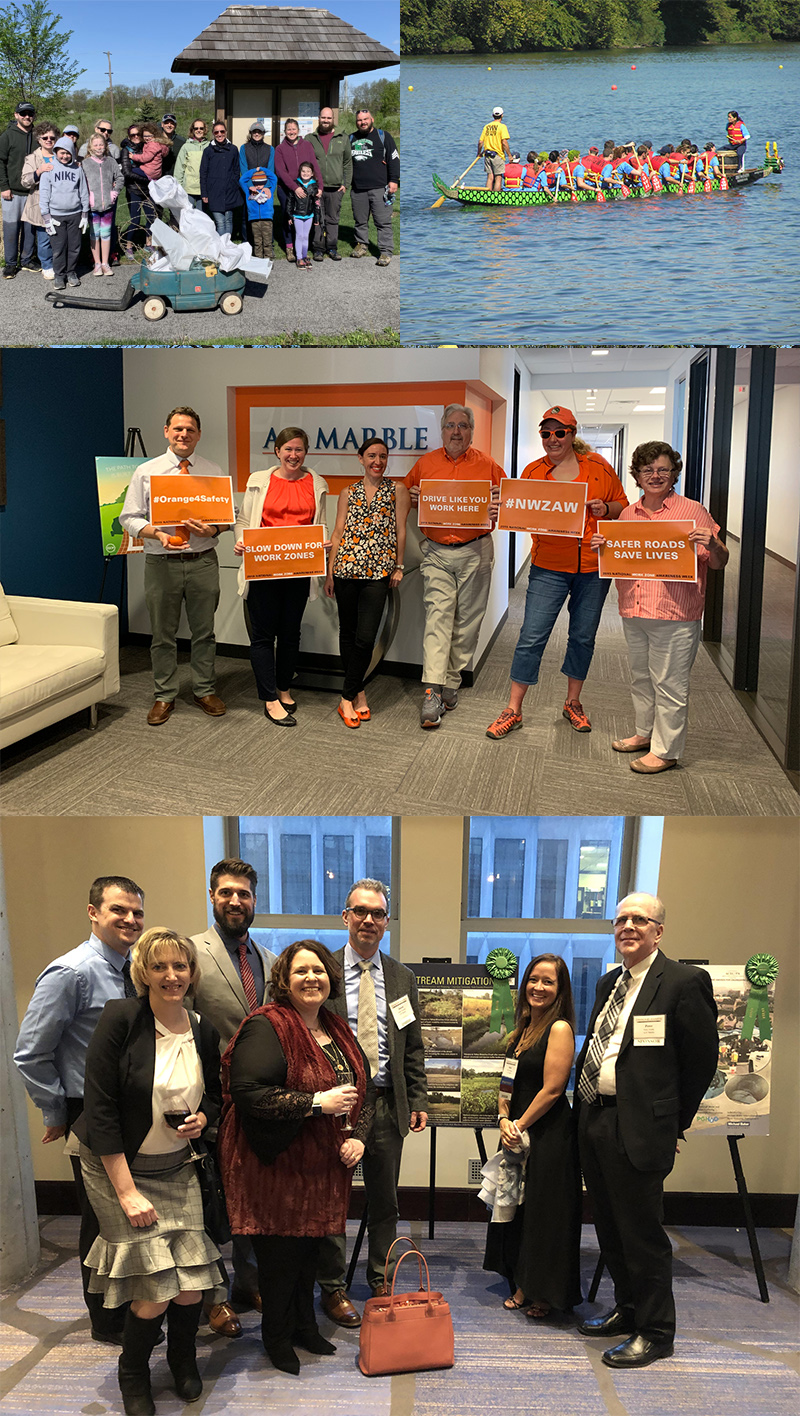 It’s not surprising, given all the fieldwork we do, that A.D. Marble is populated by more than a few outdoor enthusiasts! Since 2019 we have taken to the trails in a friendly competition to explore and share new outdoor opportunities.

The trail challenge trend began in our King of Prussia office with the MontoCo Trail Challenge (https://www.montcopa.org/trailchallenge). It quickly became apparent that this was too good a thing to keep to one office.

To encourage staff to get outdoors (safely) during quarantine, we expanded to our own company-wide trail challenge! Staff was split into teams and asked to take photos at each trail they hiked, biked, ran, or walked. King of Prussia (Team 3) was the winner with 38 trails visited. 2020 was difficult for a multitude of reasons but getting outside was a great mood booster!

The competition continues, and to add to the mix, this year includes water trails! Stay tuned for updates and photos. 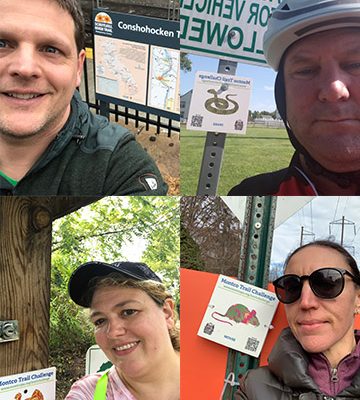 THE BENEFIT OF ESOP

A.D. Marble became an Employee Stock Ownership Plan (ESOP) company on April 1, 2002 when Anne D. Marble decided to reward those current employees for helping the company grow, while developing a succession plan for the company.

What is ESOP?
An ESOP is a tax-qualified retirement benefit plan for employees, which turns A.D. Marble employees into owners of stock in the company. This plan is 100 percent company funded (employees do not make contributions), and the stock is not publicly traded.

What does it mean?
When you join A.D. Marble, you become an ESOP participant. You become eligible for allocation of ESOP shares following your first 1,000 hours within a fiscal year. You become vested in those shares (20 percent) following two years of employment, and become 100 percent vested after six years of service.

ESOP companies have traditionally fared better than non-ESOP companies, as employees truly benefit directly from their productivity and the growth of the business. As a result, ESOPs have greater employee morale and experience less turnover. For more information about ESOPs, their benefits, and local chapter events, visit The ESOP Association’s website. 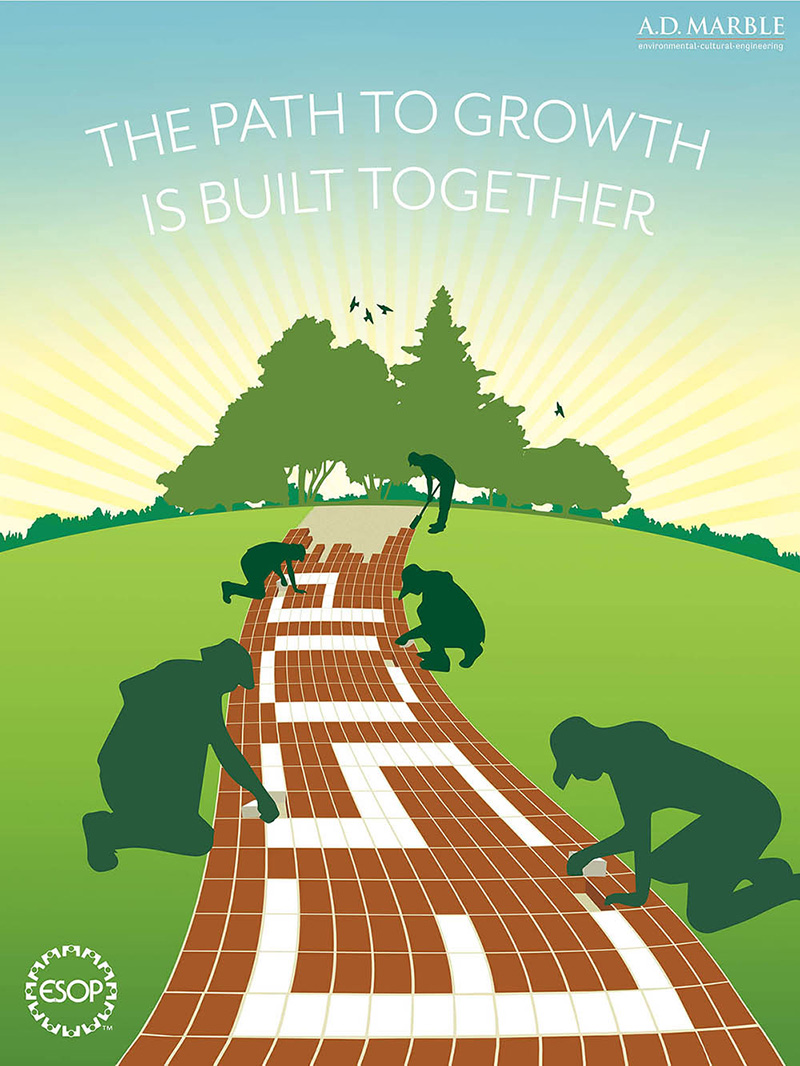