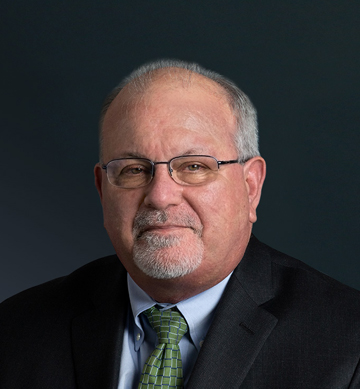 Scott Sternberger is currently A.D. Marble’s regional manager for western Pennsylvania and West Virginia. Scott brings over 37 years of transportation and environmental consulting experience to the A.D. Marble team, including over 17 years at the principal level. While his primary focus has been in the Pennsylvania and West Virginia transportation markets, he has worked throughout the eastern and southern United States. Scott managed some of Pennsylvania’s most complicated and challenging transportation projects, such as the I-476 environmental monitoring contract, the S.R. 0119 project, the S.R. 0228 project, and Corridor “O” for the Pennsylvania Department of Transportation (PennDOT). Scott was the environmental manager for the P3 Rapid Bridge Replacement Project in Pennsylvania. He also had management roles on the I-95/I-276 Interchange and Mon-Fayette Expressway projects for the Pennsylvania Turnpike Commission (PTC); as well as West Virginia Division of Highways (DOH) projects such as the Mon-Fayette Expressway, WV Route 10 Man to Logan, and Eldora/South Fairmont interchange, and, more recently, the Mowish Drainage project. His experience also included a thorough understanding of the Federal Highway Administration’s (FHWA’s) National Environmental Policy Act (NEPA) process, including extensive public involvement experience.